Why France is the world leader in WEB3 ? (NFT & metaverse) 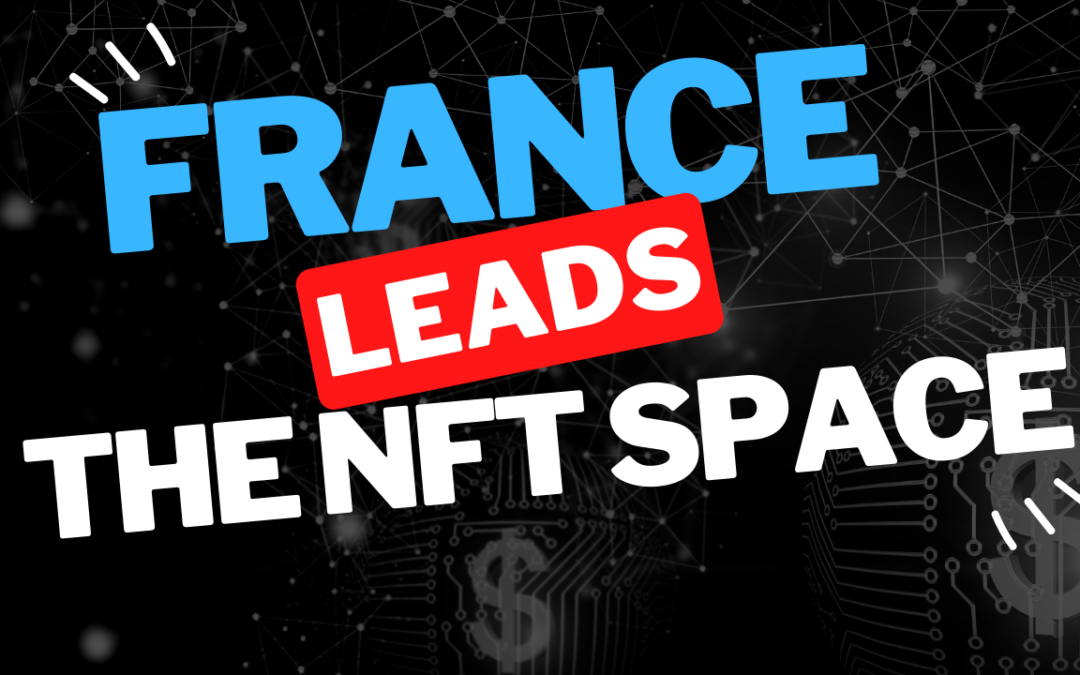 In 1986, France was the only country in the world where you can buy a plane or train ticket « online » thanks to the Minitel (years before internet was invented, New york times article here!).

A lot of people think that France is a dead country full of food, luxury things and bad people.
It’s all wrong.

Let’s talk about the last one today.

Let’s be honest. The minitel was amazing. BUT it killed the first years of internet in France.
A lot of people said : « Minitel is cool, we don’t need internet, it’s the same ».

So, I saw the internet fast train coming but not too much of my french counterparts.

For Web2, we were here but we preferred to sell our companies to US giants, lack of ambition and wants to make ton of cash…

But for Web 3, we are well prepared…

WEB3 is for France !

Web 3 is different.
France always had culture, art, luxury, style and a revolutionnary heart inside her.

We also had an amazing startup ecosystem built year after year.
It was hard, really hard to change a lot of mindsets here.
But it’s done now, we are here to kick some asses now, believe it or not 😉

Why France is build for NFT and metavers ?

French always were punks. They hates the status quo. They always wants to fight for their rights and to survive.
In the 17th century, they decided to cut the king’s head, never forget that !
It’s inside us, we HATE injustice in any way.

We wants the best for us and our children.
Sometimes it’s too much, but it’s why we are strong and resilient even during hard times.

Why do think France will be a world leader in the NFT space ?

Let me show you some crazy facts about france in WEB 3 :


France is a world leader in the NFT, metaverse and WEB 3 spaces, just a pure fact !